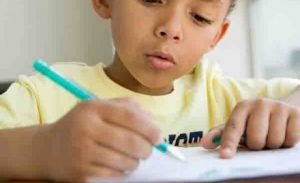 By Kaitlyn Krasselt, The Norwalk Hour – The school...
Read More